- August 25, 2012
In this post i will just walk through on creating a Google Form on Facebook app platform. 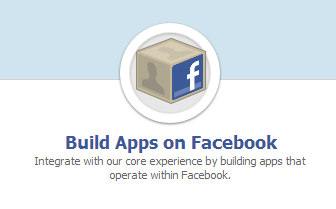 "Nothing is discovered until you explore"

The above stated might not hold good for all but most of the time it is so true.

Recently one of the developer wanted to know how much of a work is involved to create a simple form as a facebook app, then i wondered why haven't i still not explored! this yet ? May be i was too busy (or acting busy) with some other techinical explorations.

Logically thinking, assumed there would be simple WYSIWYG where i can drag and drop a controls, as in Google Drive forms. Turns out that there is nothing like that but in a developer perspective far better. There was just a canvas in which the developer was allowed to play his own games. 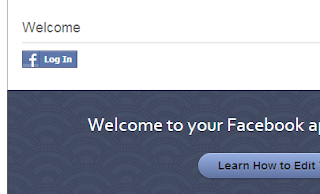 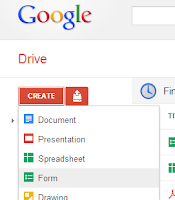 Create a Facebook app is no different from creating any web page as simple as it is.

Popular posts from this blog 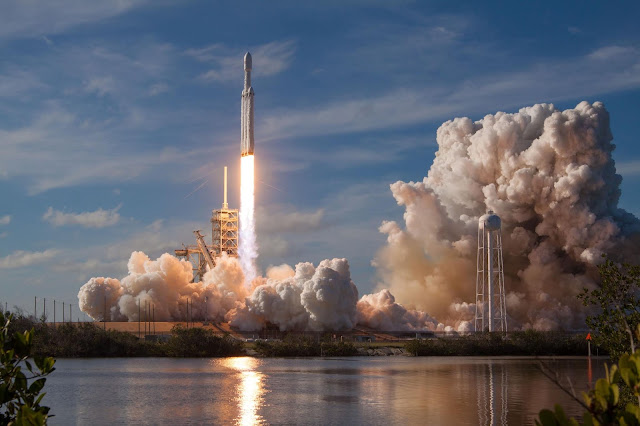 To use VSCode for .net core you would need Omnisharp extension so that we can debug our application just like as in Visual Studio. -- Photo by  SpaceX  on  Unsplash Using the dotnet new command we create a web and an API project dotnet new webapp appname.web dotnet new webapi appname.api Create a solution so that it wraps all the projects in one place dotnet new sln appname dotnet sln add appname.web appname.api After building the Web and the API projects we need to create the launch.json which VScode refers to build and debug the application. For a complete reference on doing these projects consider this great resource . You can always use VSCode terminal to run these above commands as well, also note you can open multiple terminals the same VSCode instance like this . Setup the launch.json by clicking on add configuration and select .Net core web app. we will need to add two such configurations one for web and another for web api. For web api yo
Read more 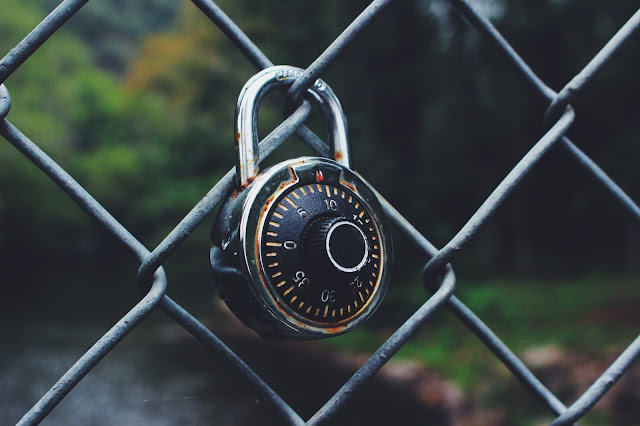 Accidentally pushing sensitive data stored in application config into source controls!!! Thankfully this happens to many not only you 😜. It feels good when you have company doing mistakes or anything else. So here is how make sure this does not happen again. There are  multiple ways  to protect, the one we will learn now is using Secret Manager tool in #dotnetcore. All we have to do use  dotnet user-secrets  this command. Before using it remove the sensitive value of the property you are trying to hide. In my case it is  "TwilioAuthToken":""  in  appsettings.json  file. Now in the terminal run this below command, dotnet add package Microsoft.Extensions.SecretManager.Tools We have the necessary tools required to run the commands on  user-secrets . Lets create a key value vault for our project in * .csproj  file like this <PropertyGroup> <UserSecretsId>LocalKeyVault</UserSecretsId> </PropertyGroup> Once you have a vau
Read more 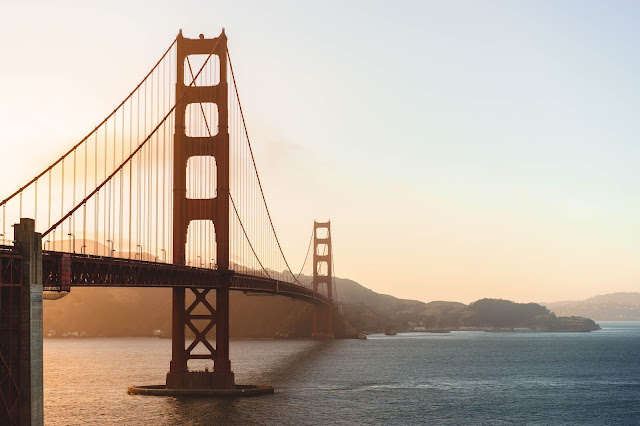 Load Testing is quite a stream of its own all I did was smoothly sailed on top of it. With not much time in hand, the only weapon of choice was Jmeter, Well quite brilliant a tool!! We had to test a facebook chat-bot built with nodejs. This app is a webhook for FB to push the chat messages down to our app. This is how we achieved it On Windows: Download JMeter from  here . Now run the jmeter.bat, this will open up a java GUI where you can easily configure the endpoints you want to test. Add a thread group and set the number of users/thread you want to spawn to test your API Add an Http request sampler  Fill in the intuitive fields like URL, request body, Method, etc., For setting up HTTP headers like content-type or authorization fields right click on HTTP request and add config element HTTP header manager, then the key values as you may To see the results on all the requests that will spawn create add listener View results tree.  You are ready to click on play bu
Read more