Showing posts with the label Ajax Helper
Show all 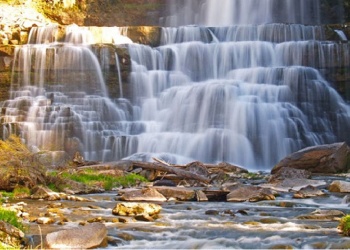 Creating a dropdownlist the ajax way using jQuery is kind of messy. Ajax Helpers in MVC3 has an elegant alternative using unobtrusive jquery.

The UpdateTargetId property of the AjaxOptions says where the partial view is to be inserted on form submit.

The corresponding controller will be


In this example when we have binded the on change of event so that the form it is contained in is posted. The argument name of the method SelectFromDDL1 and the id of dropdownlist should be the same so that it is posted when the form is submitted.

Using the same  you can create any number of cascading dropdownlists.
Post a Comment
Read more
More posts